property13
Farmers and landowners with dormant small-scale quarries could bring them back into economic use as demand soars for local building stone. 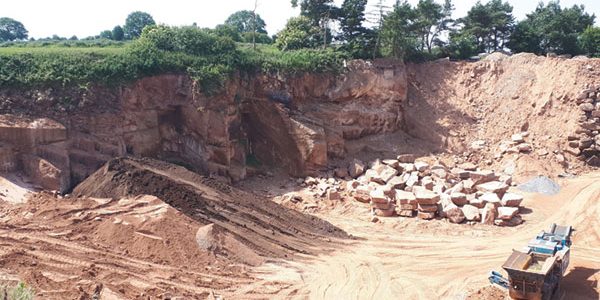 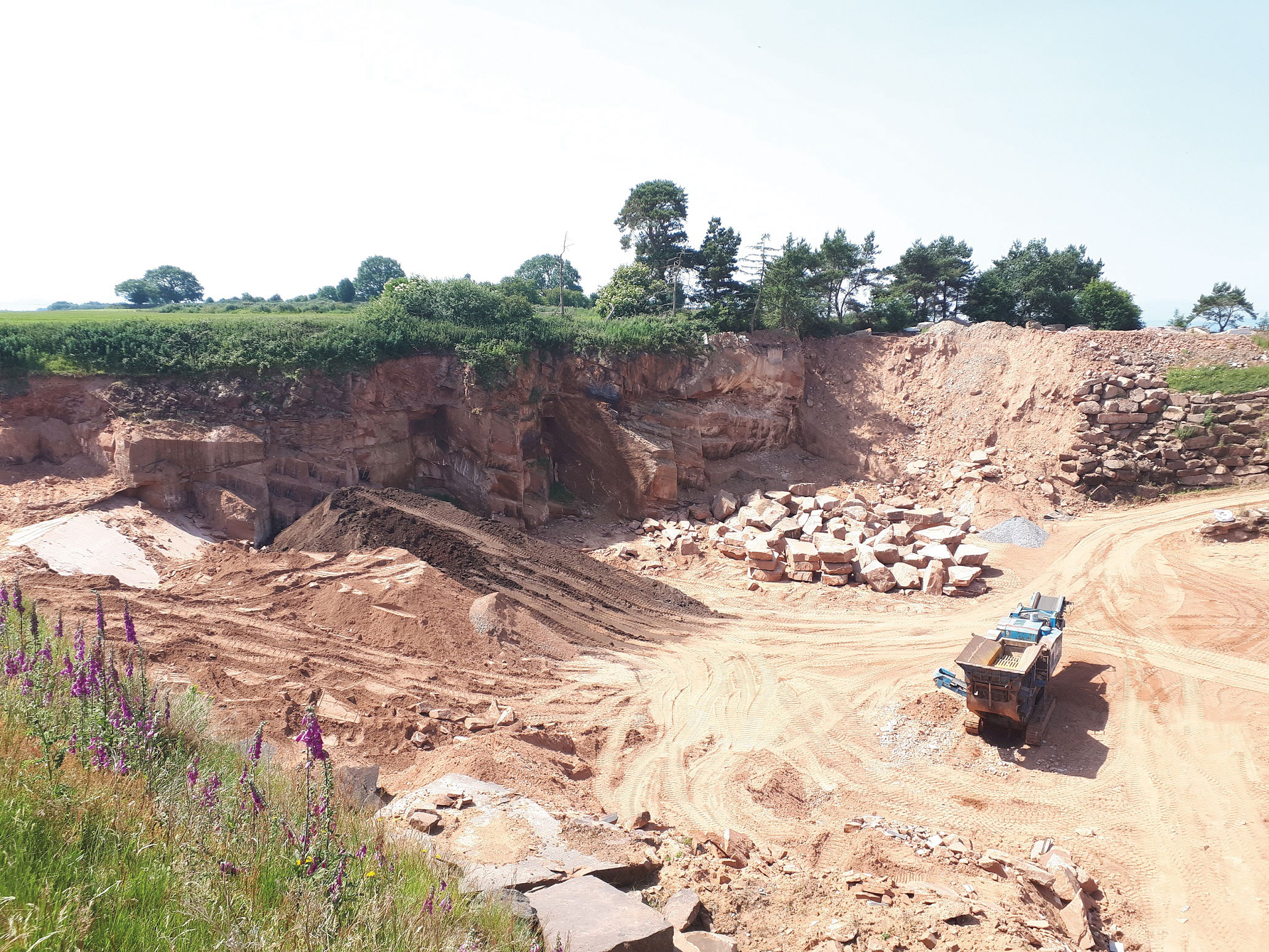 Farmers and landowners with dormant small-scale quarries could bring them back into economic use as demand soars for local building stone.

Property consultants Fisher German say they are working with an increasing number of landowners who are re-opening quarries to supply stone to housebuilders – particularly in areas where planning authorities favour stone which matches existing homes.

Landowners could generate a sizeable income – from premium vernacular stone which has traditionally been used in their respective villages and towns, says Fisher German consultant William Gagie.

“We are seeing a number of small-scale quarries being re-opened to supply local building stone, particularly in areas where there is a limestone belt. Planners are very keen to see this stone used in new houses.

“It is common for villages in these areas to have small historic quarries which have been closed and are dormant – sometimes for as long as 40 years. But in planning terms it’s easier to re-open these rather than to open brand new ones.”

Mr Gagie said reopening dormant quarries also ensured as close a match as possible to the original stone. This was because there can often be subtle changes in colour within a few miles of a local quarry.

“We are already working with landowners to identify the locations of these dormant quarries. We can undertake the planning work in re-opening them and negotiate the best terms with operators to maximise income for landowners.

“It is a fantastic opportunity as the current demand for the stone means that masonry businesses are actively looking for these quarries, and from a landowner perspective the majority of the sites are currently unused and overgrown.”

Stone was a premium product with potential to generate a very good income. Re-opening dormant quarries could earn landowners tens of thousands of pounds every year for something that wasn’t currently generating any income.

There was also potential for sites to be restored in a positive fashion after quarrying had ceased. “We would urge anyone who has a dormant quarry on their land to seek expert advice to find out how they can make the most of this opportunity.” 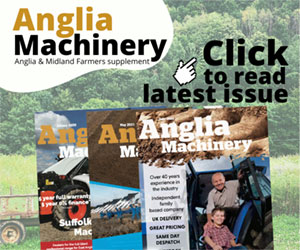 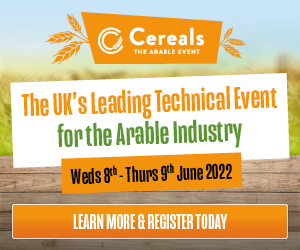